ALL BILLS HOME GAMES, HOURS WILL BE 8AM-1PM.

AWAY GAMES, HOURS WILL STAY THE SAME.

We serve homemade dishes for breakfast and lunch that are handcrafted to order. 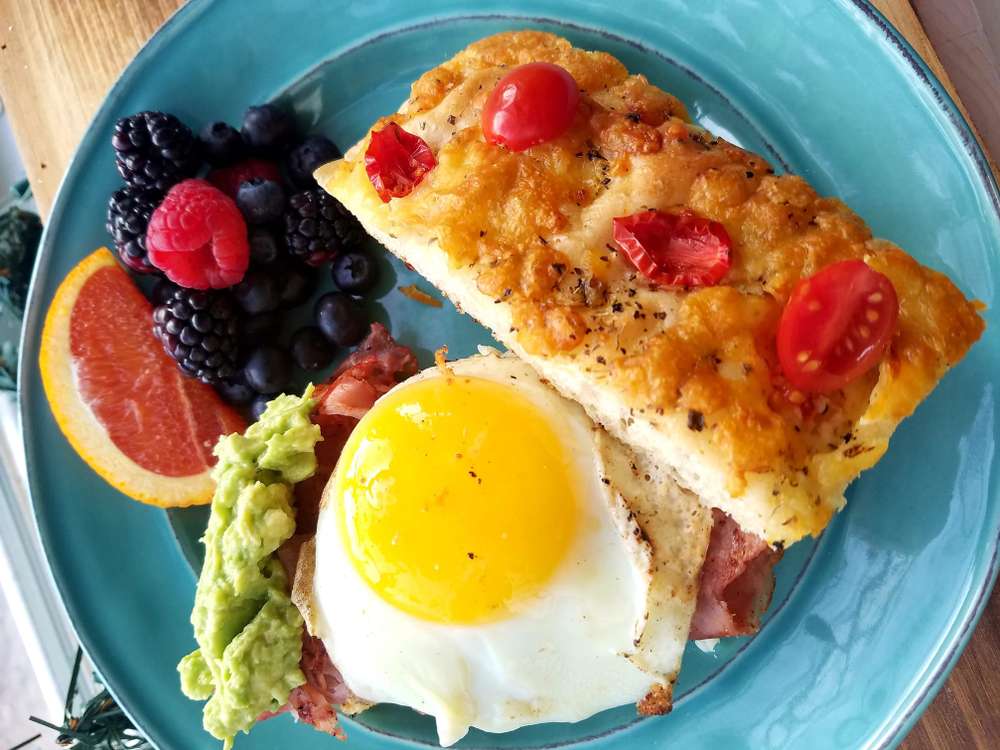 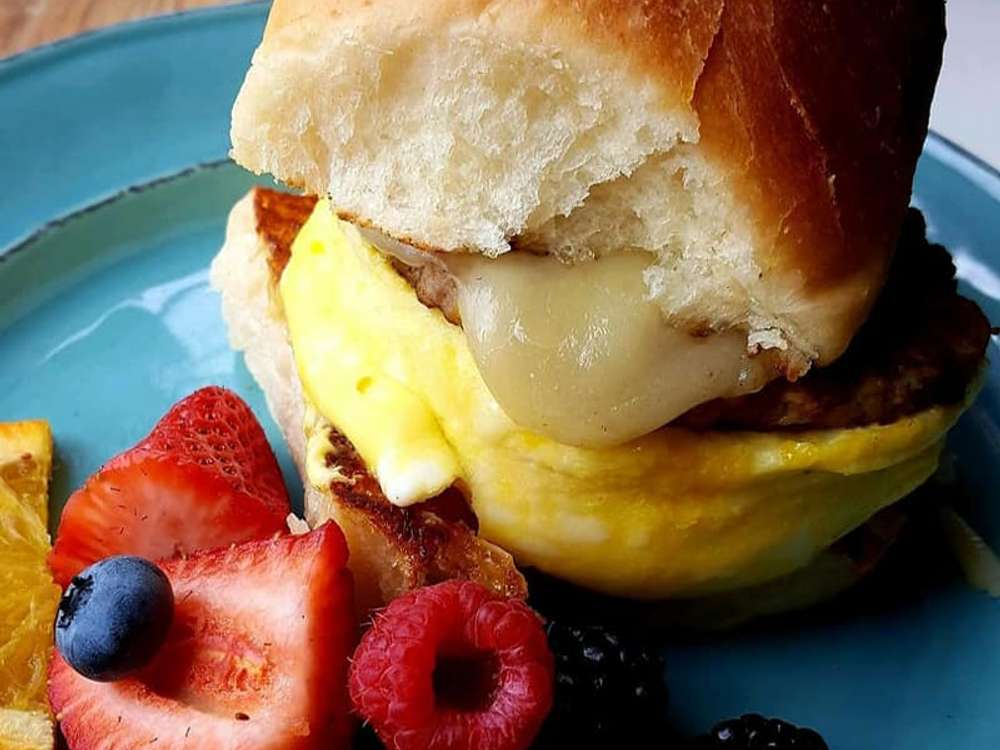 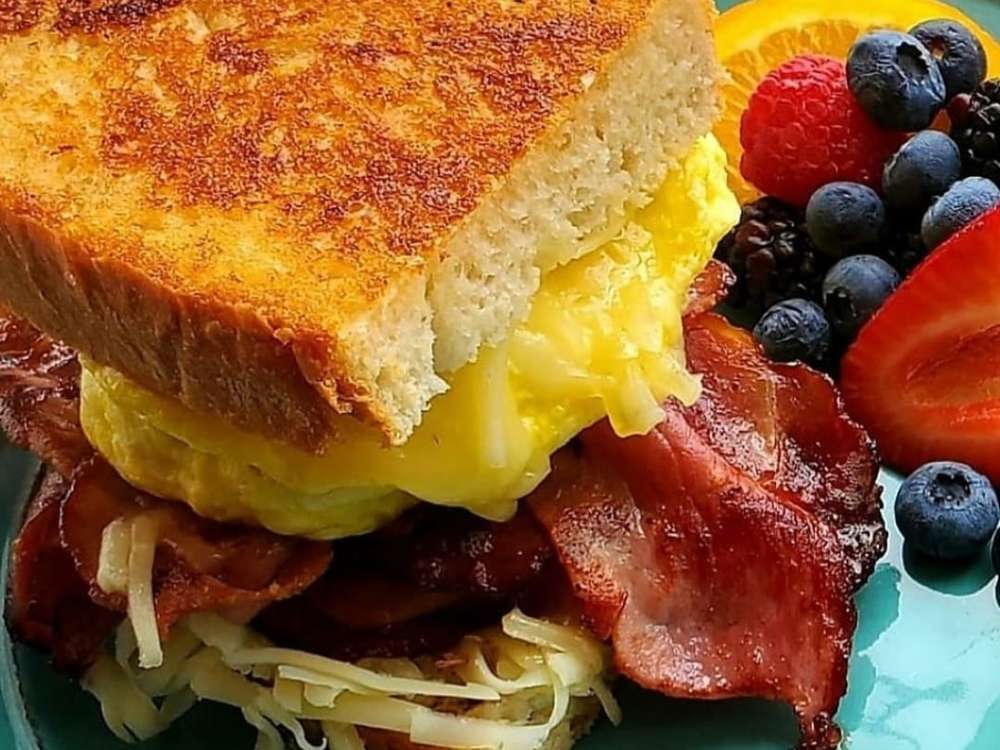 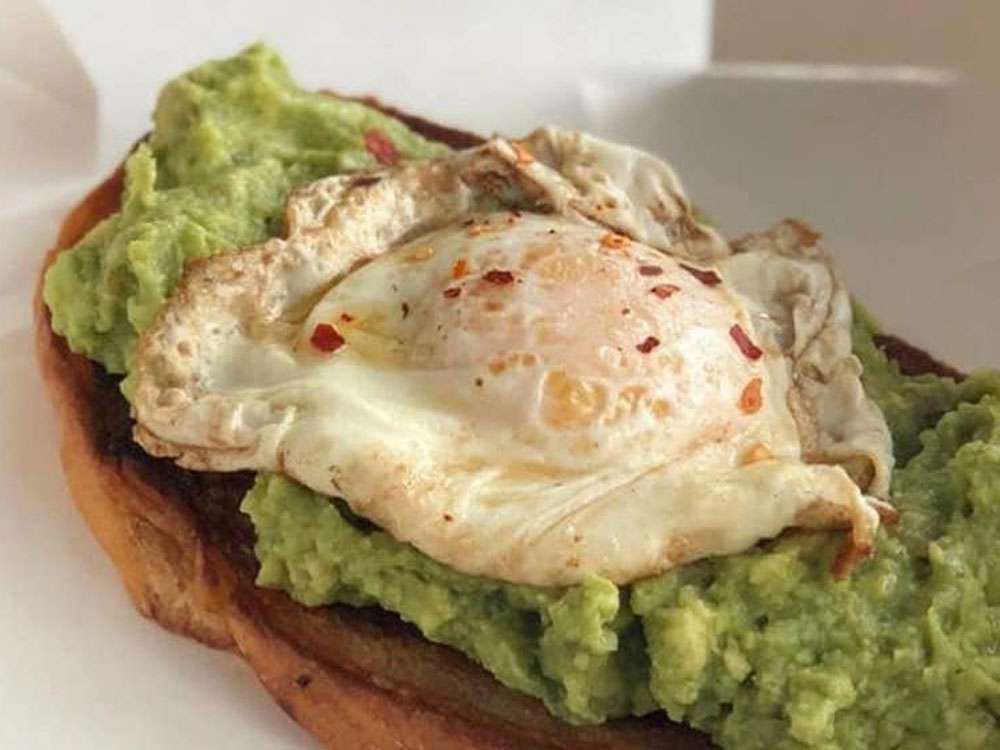 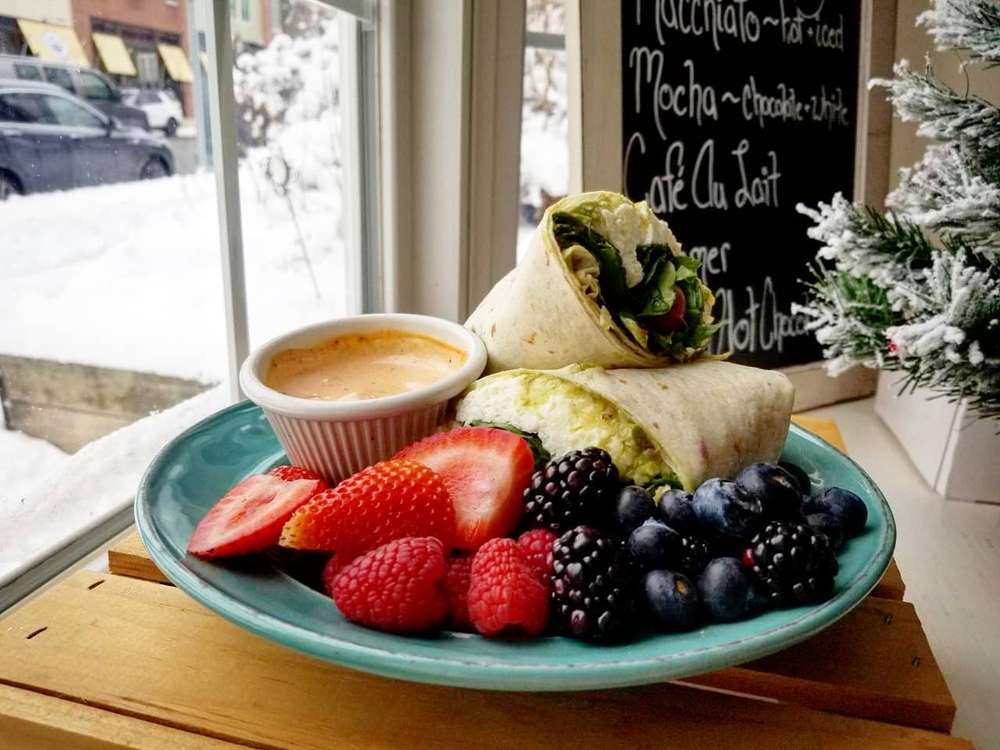 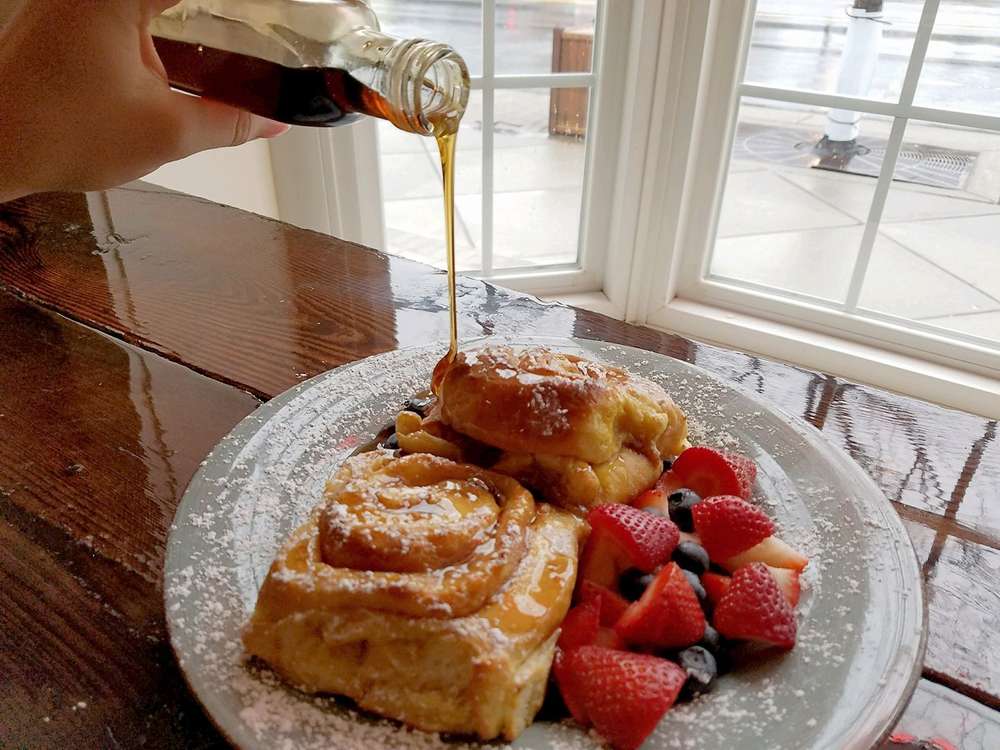 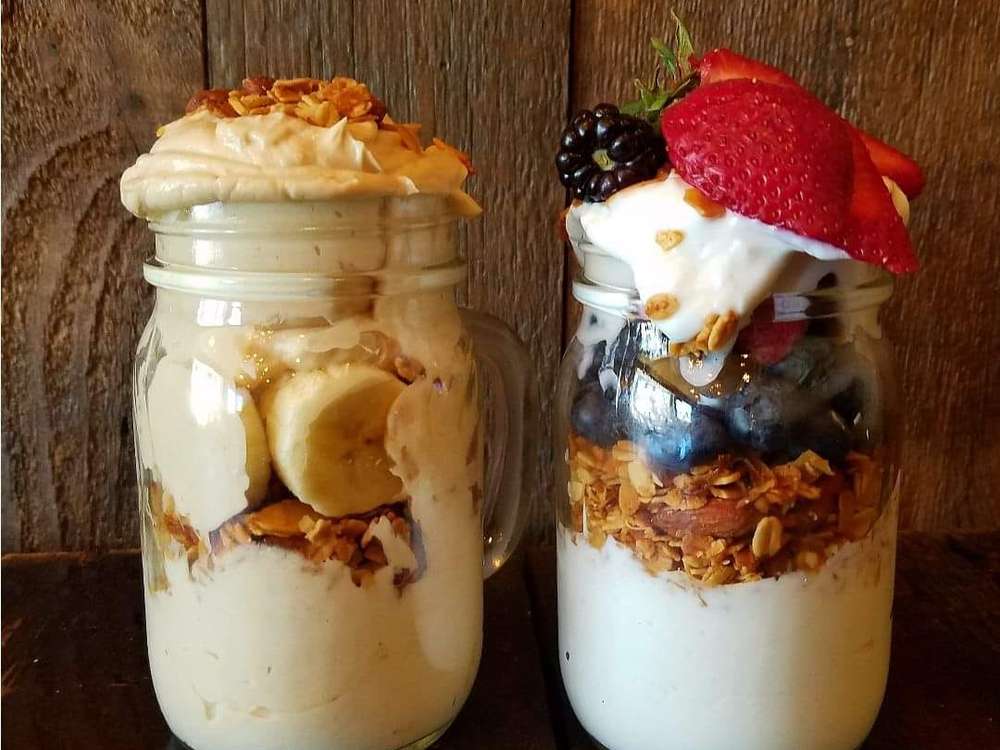 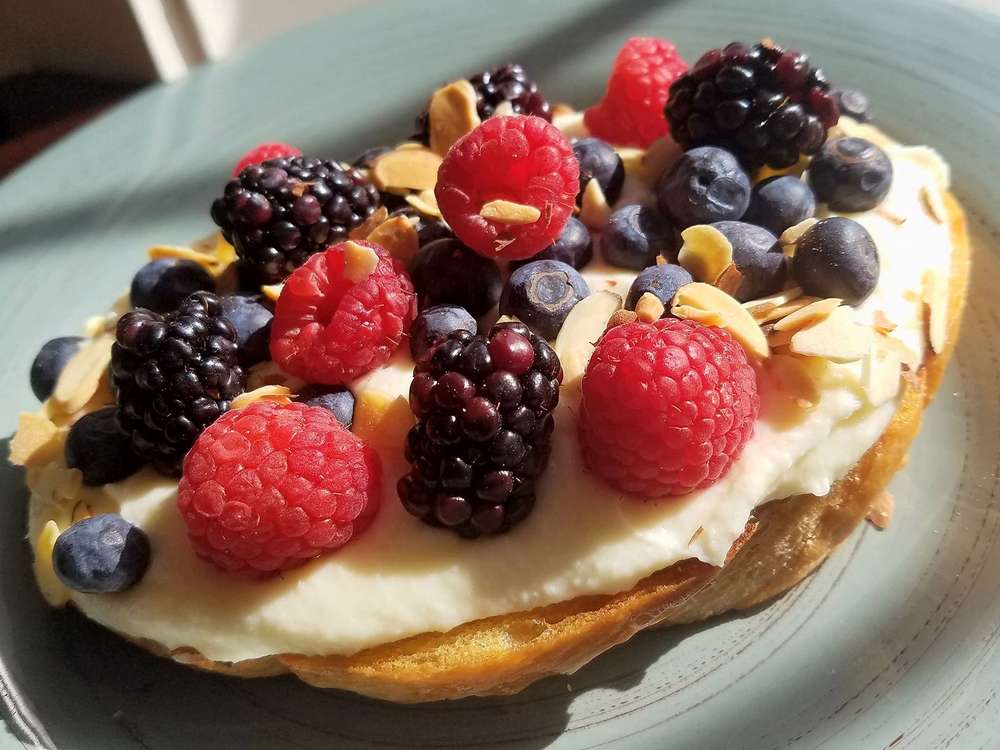 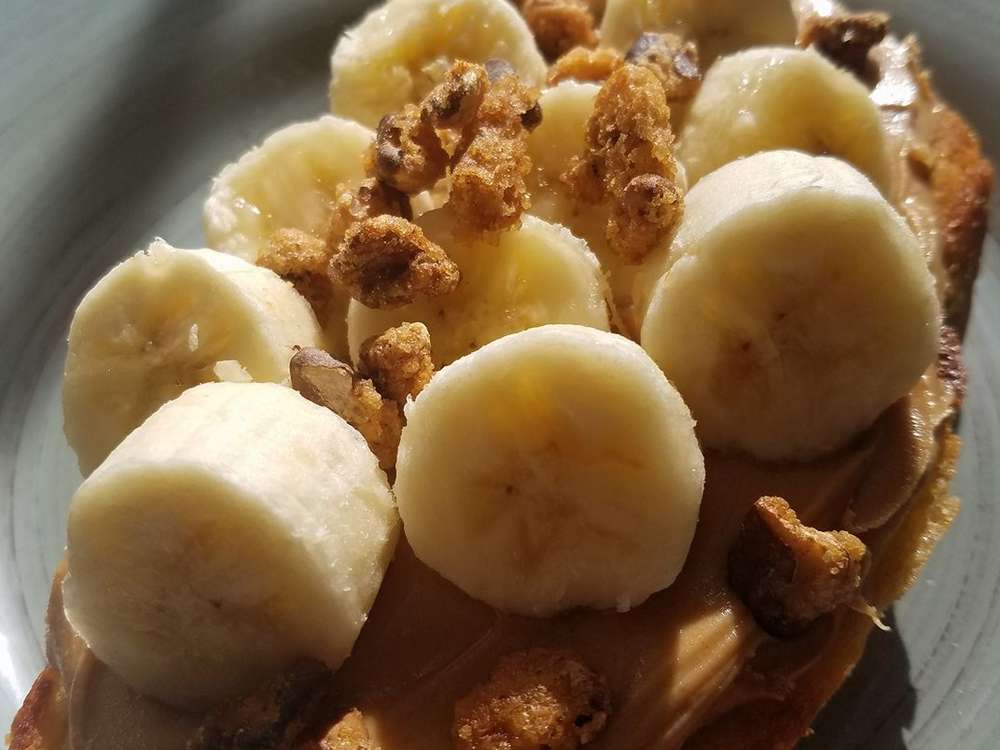 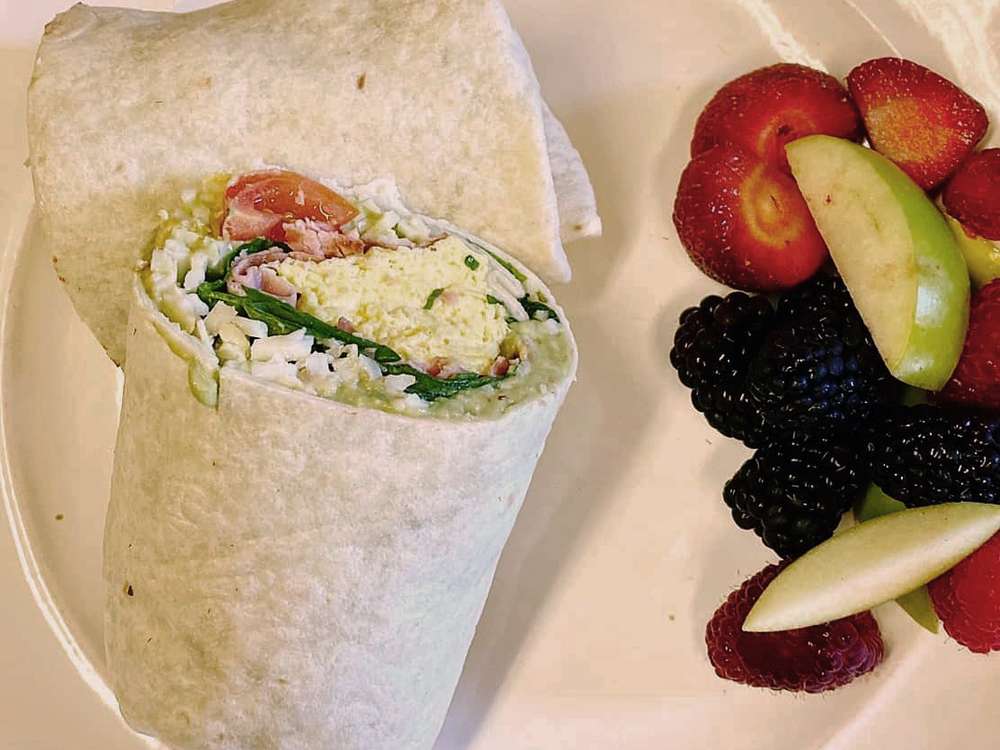 All breakfast sandwiches are served w/ fresh fruit on the side 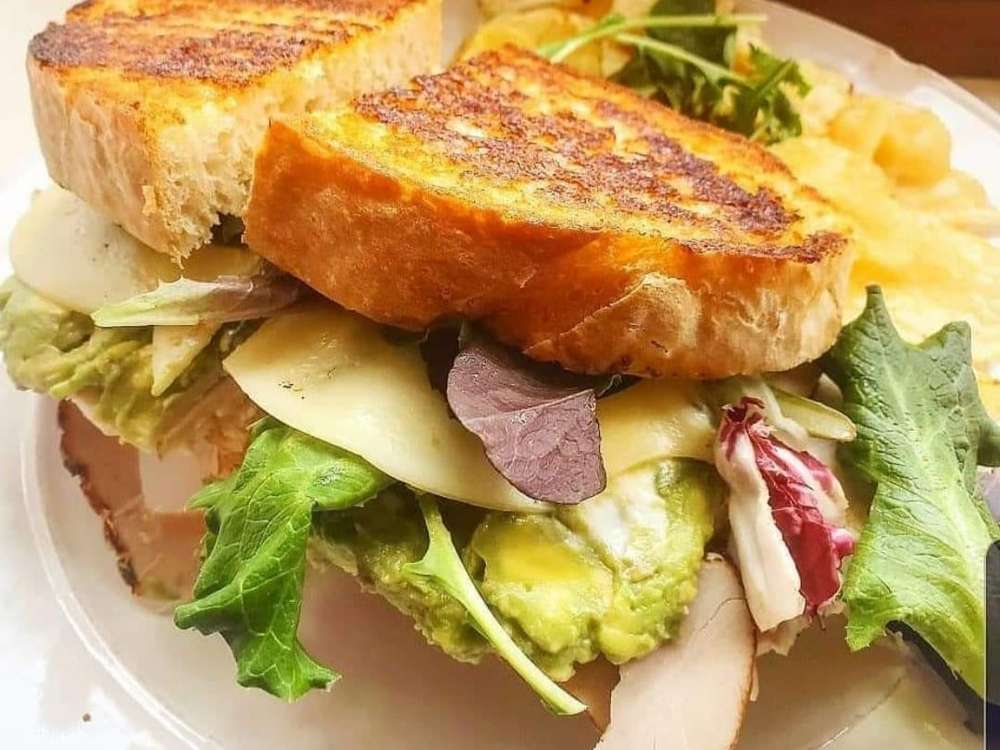 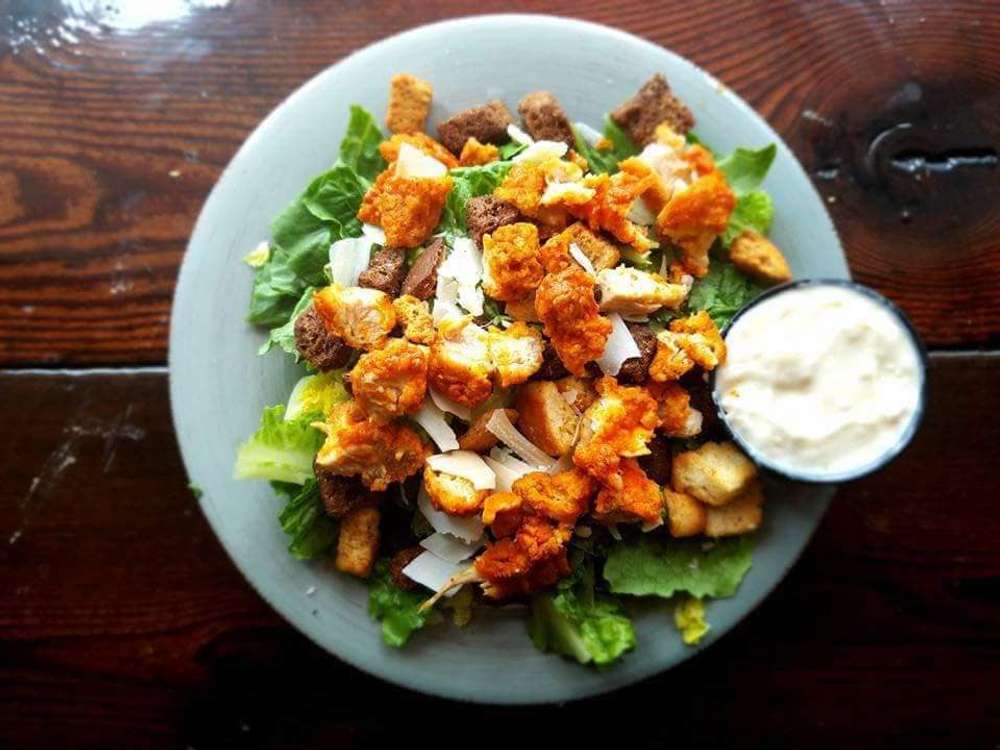 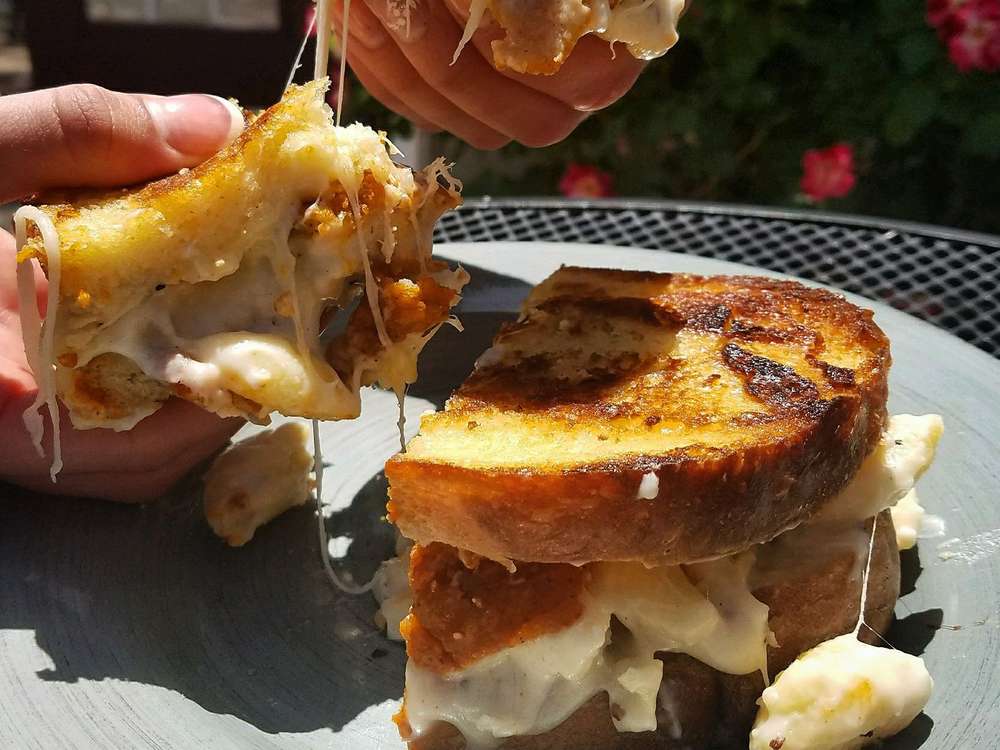 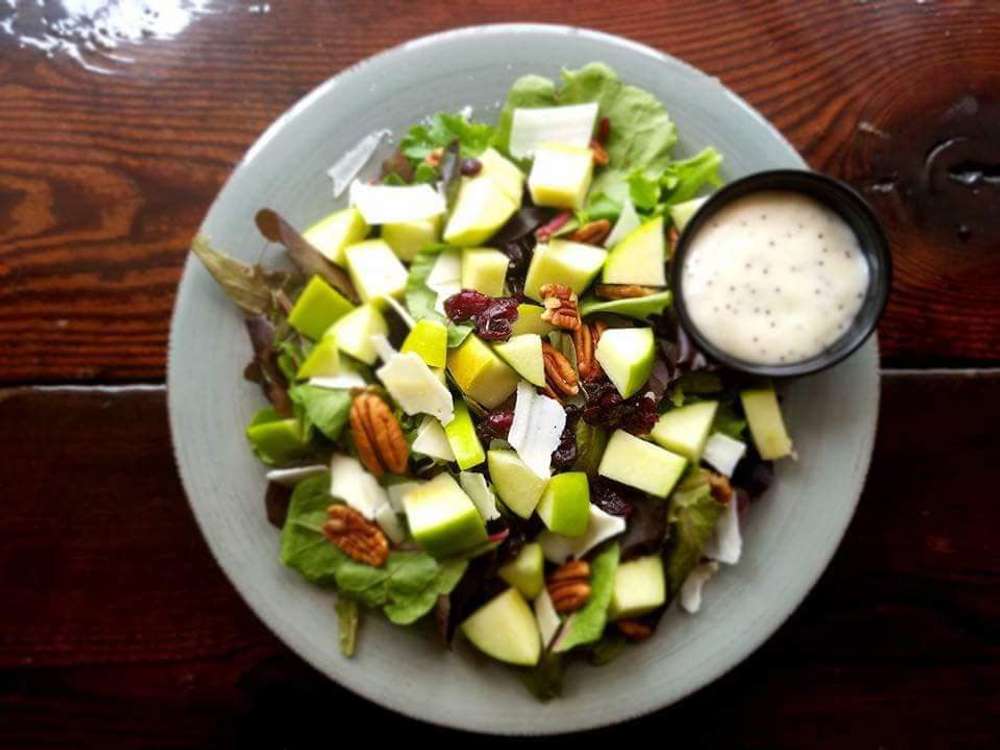 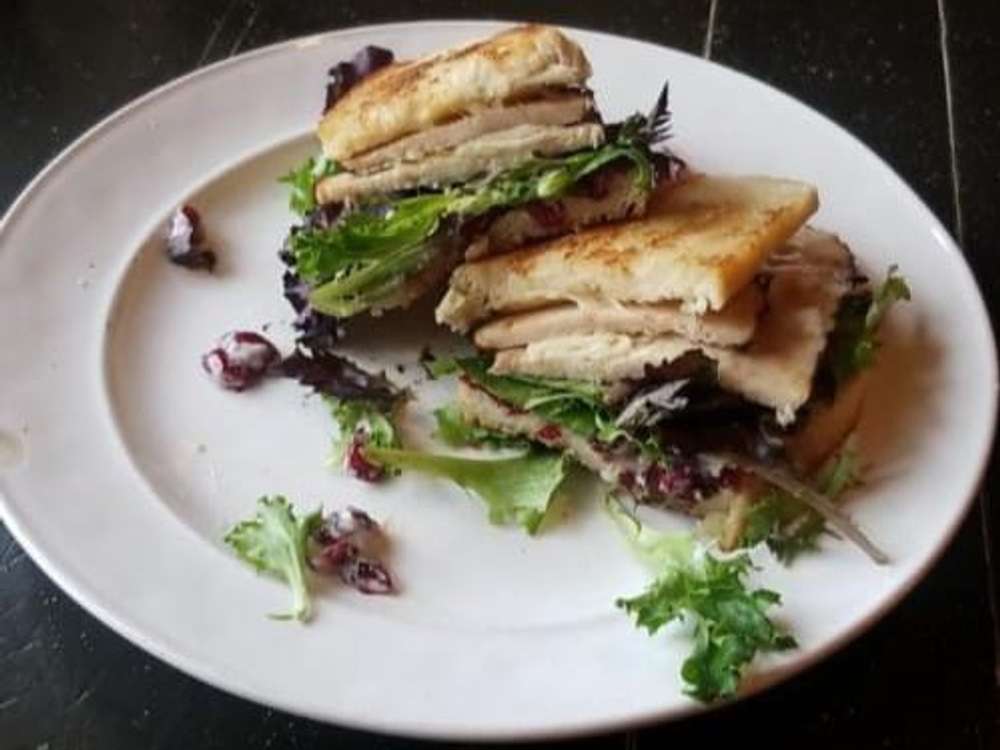 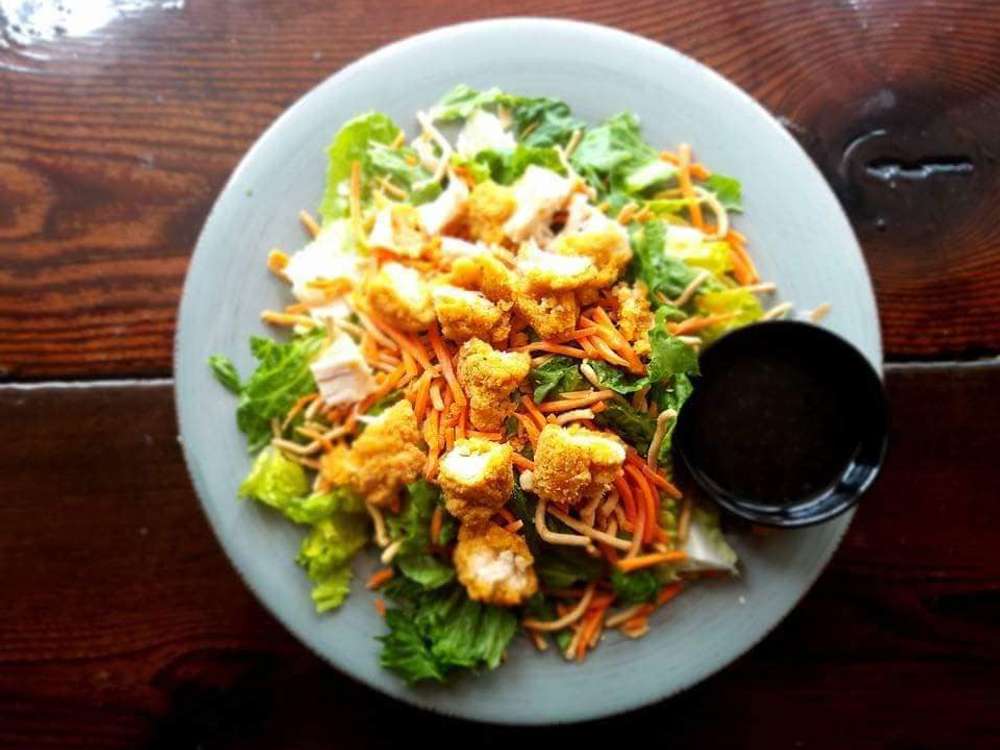 All sandwiches are served with kettle chips

Mac and cheese requires 10 minutes in the oven

Due to high demand, we do not accept pre-orders for any cinnamon rolls or specialty rolls. it is first come first serve, until we sell out. Thank you for your understanding. We do accept bulk orders of 10 or more for cinnamon rolls. 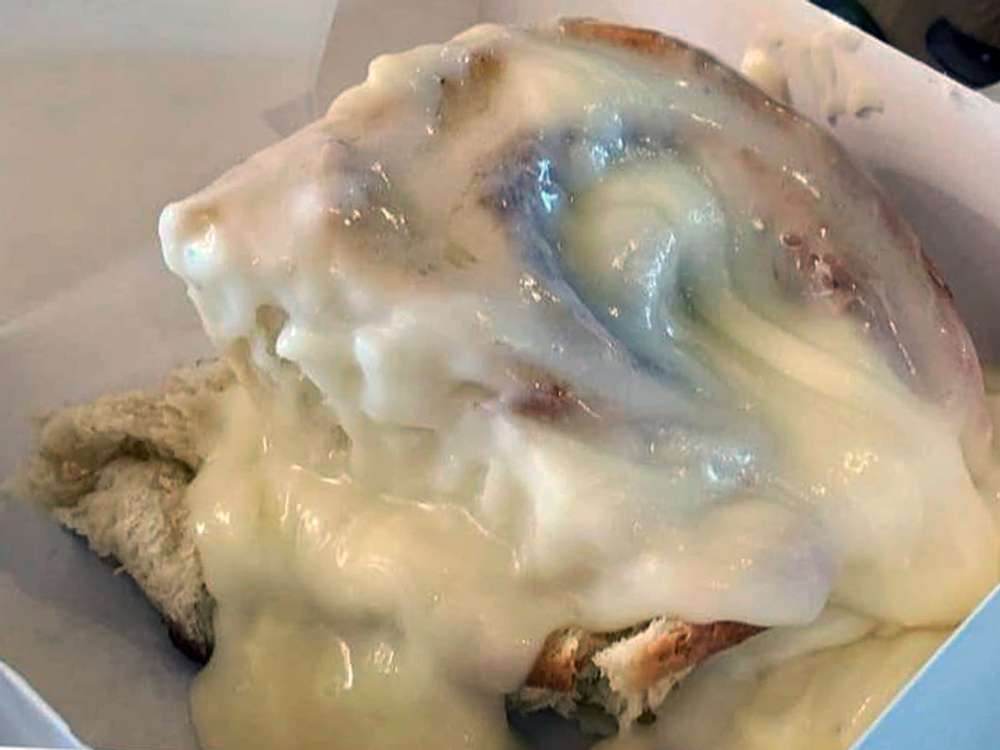 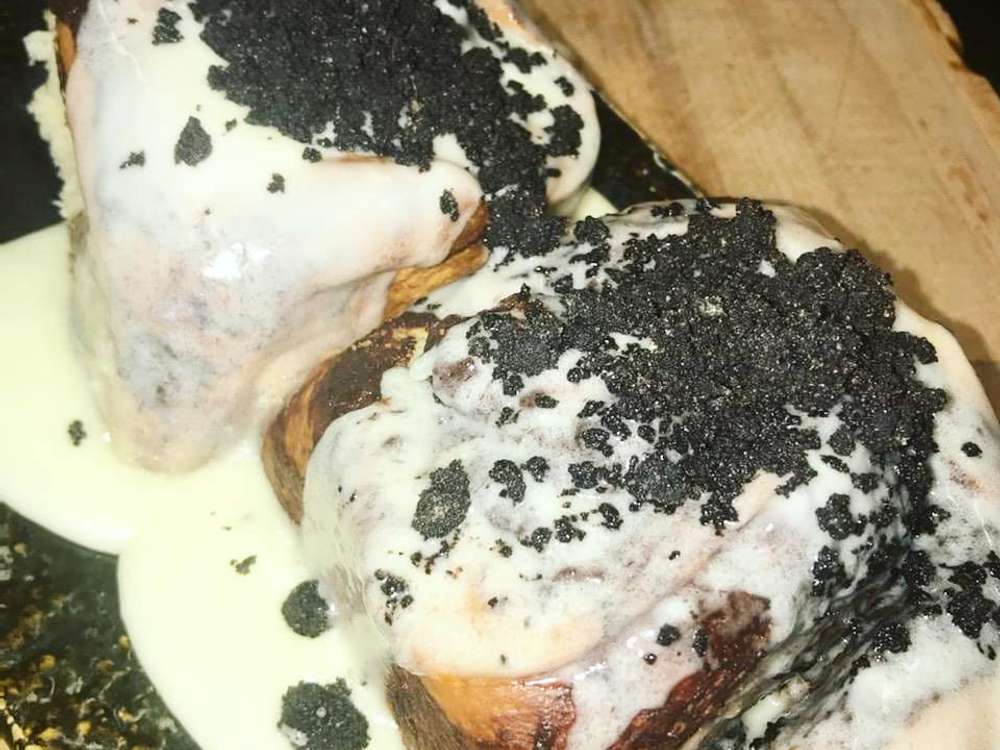 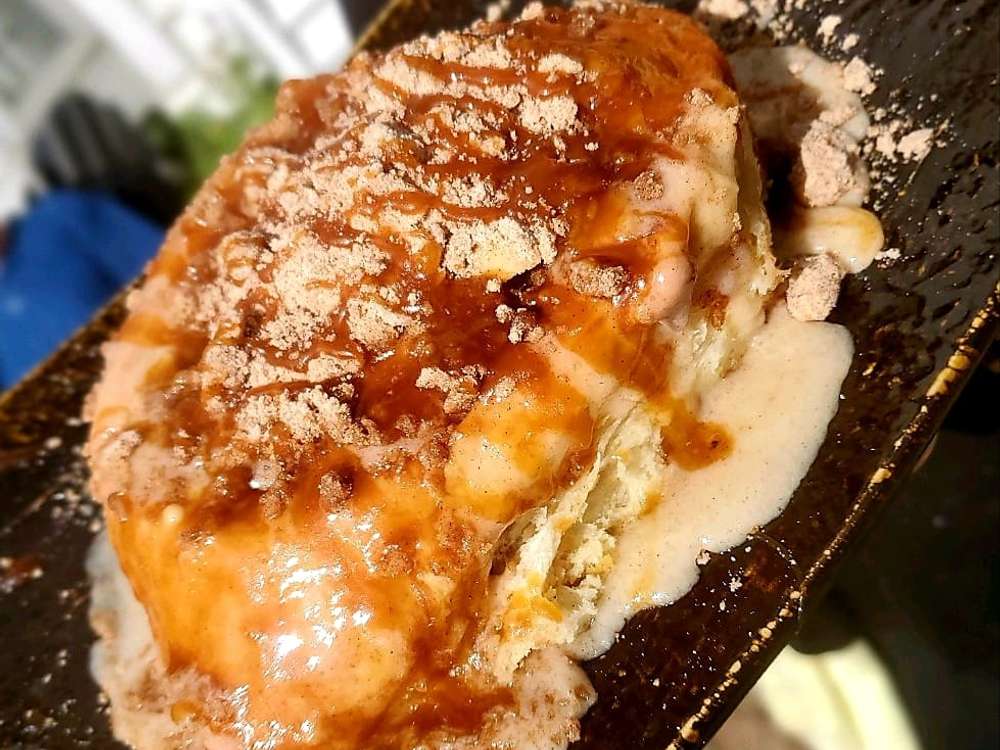 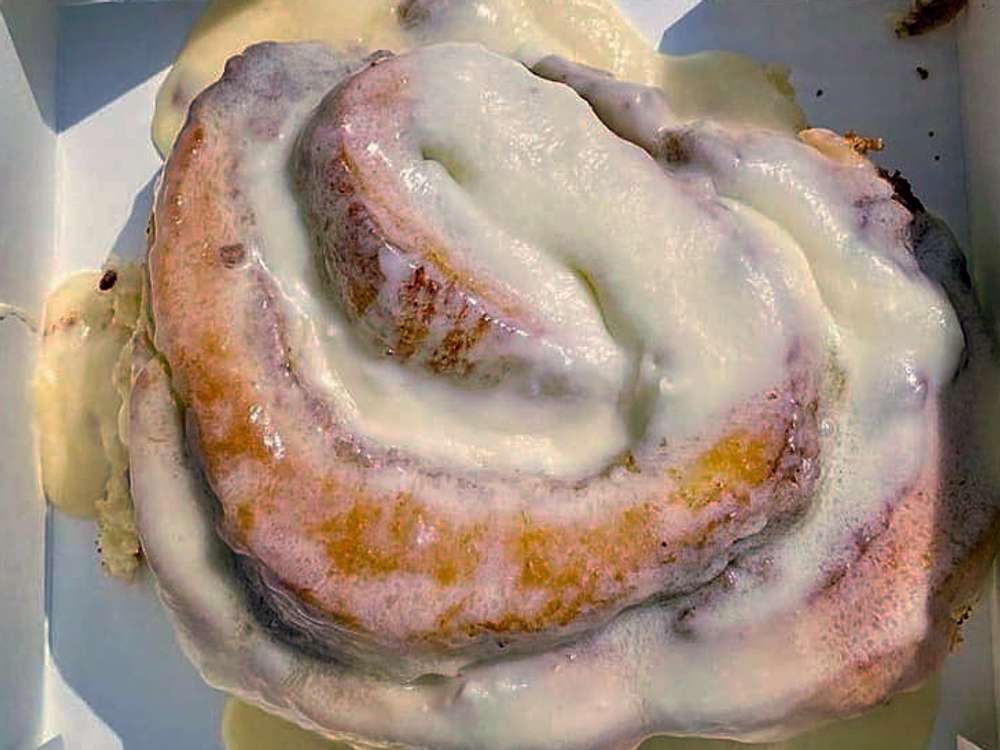 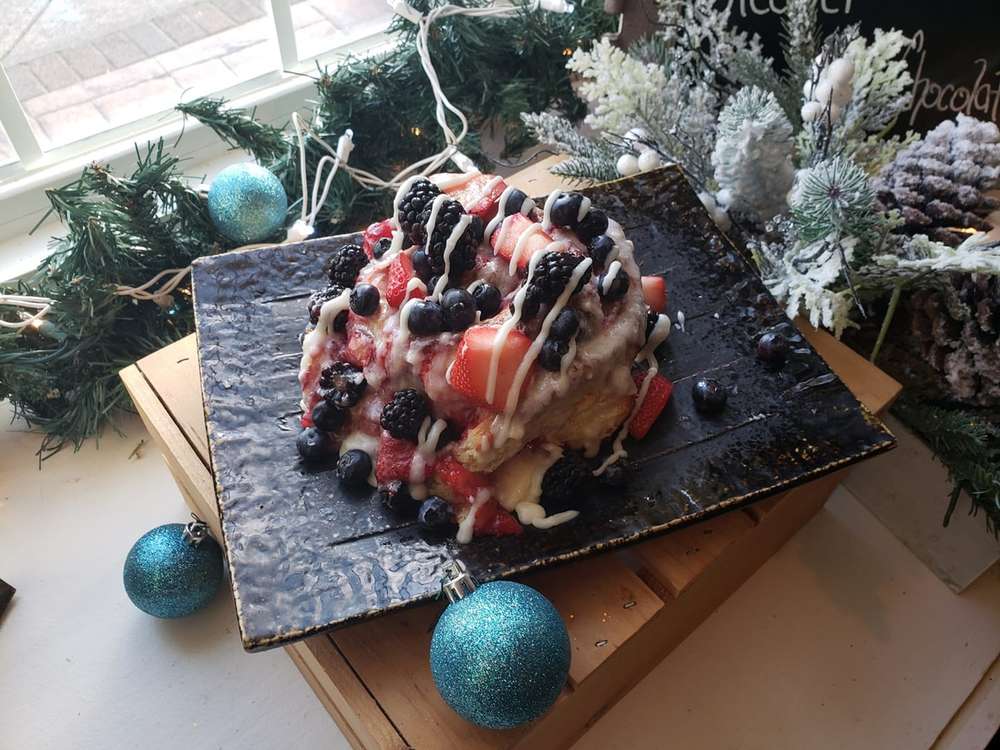 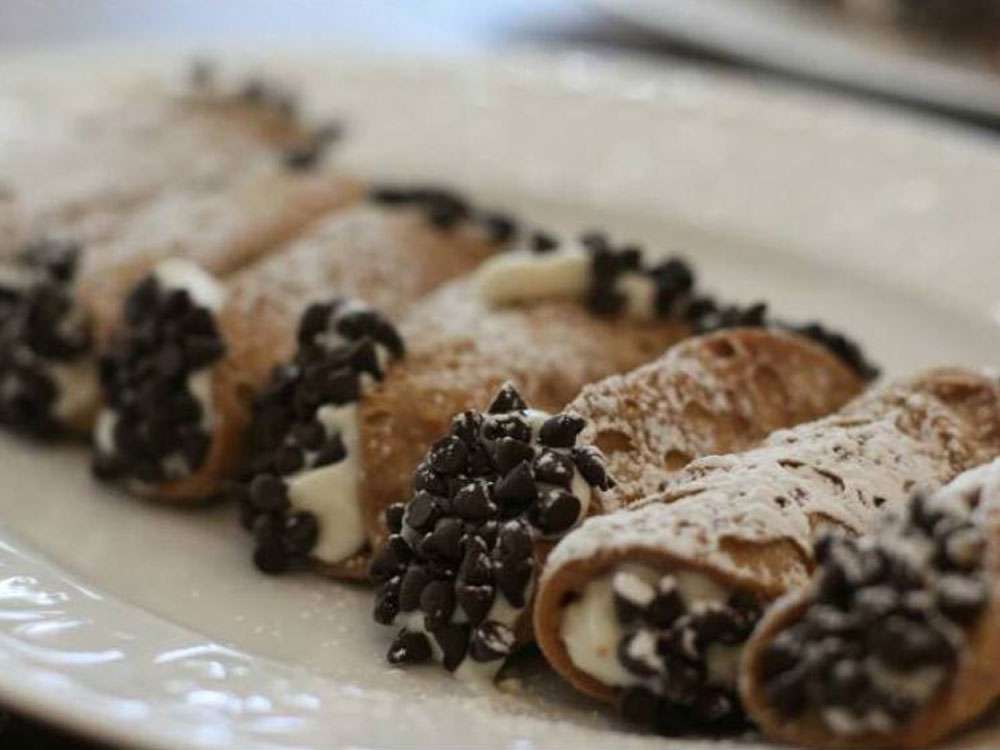 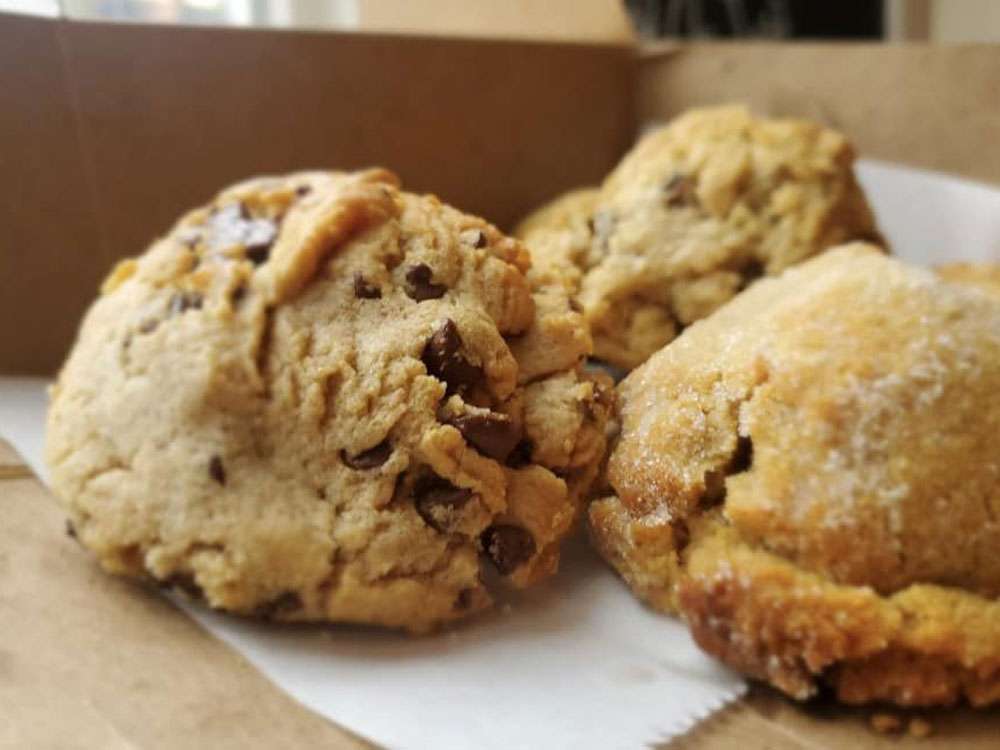 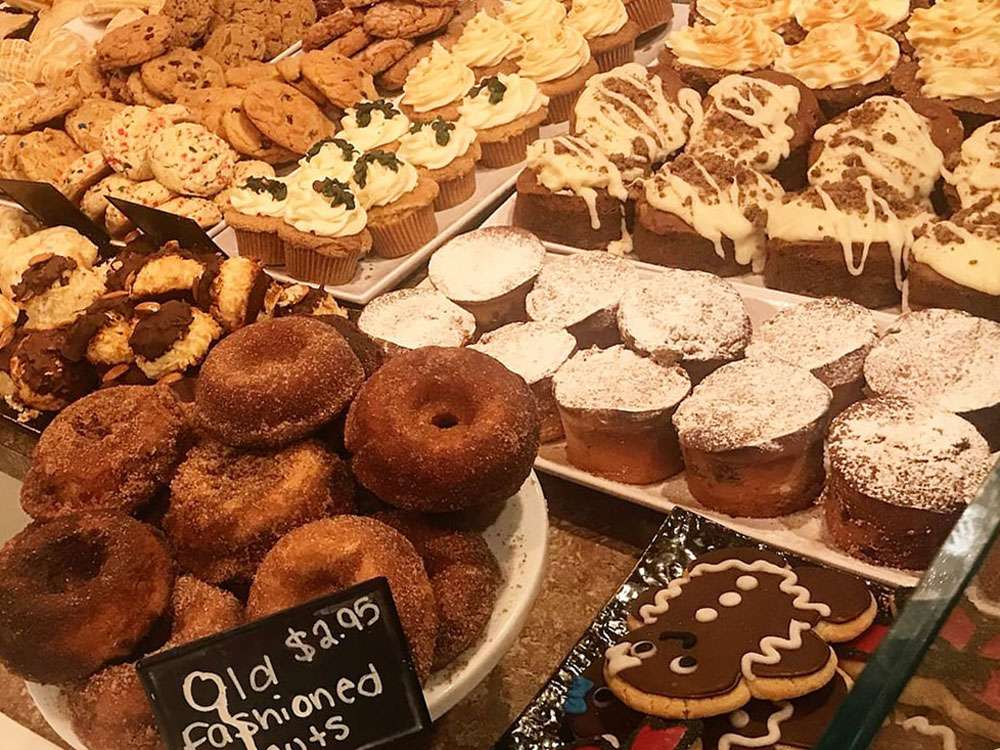 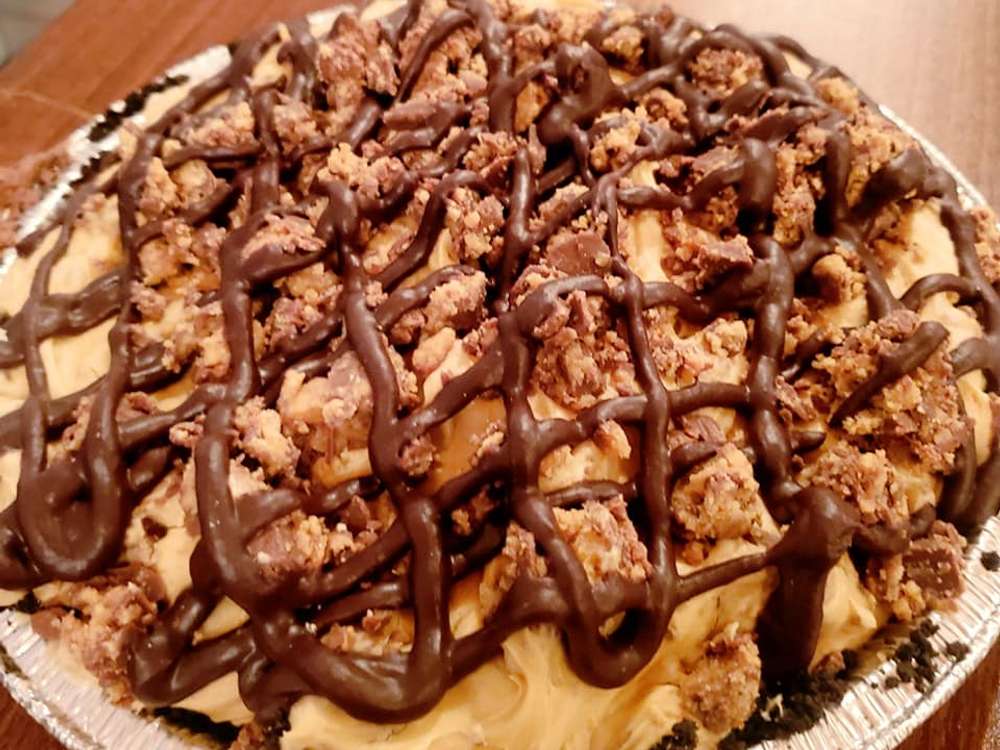 We do not accept custom cake orders. We bake traditional cakes decorated with a universal design (rosette border on the top perimeter and a swirl on the bottom border). For each size cake there is a base price (prices vary based on flavor). No refunds on any cakes, unless returned within a day due to any issue, considered valid for refund by manager or owner. All cake orders require a 2-3 day notice. 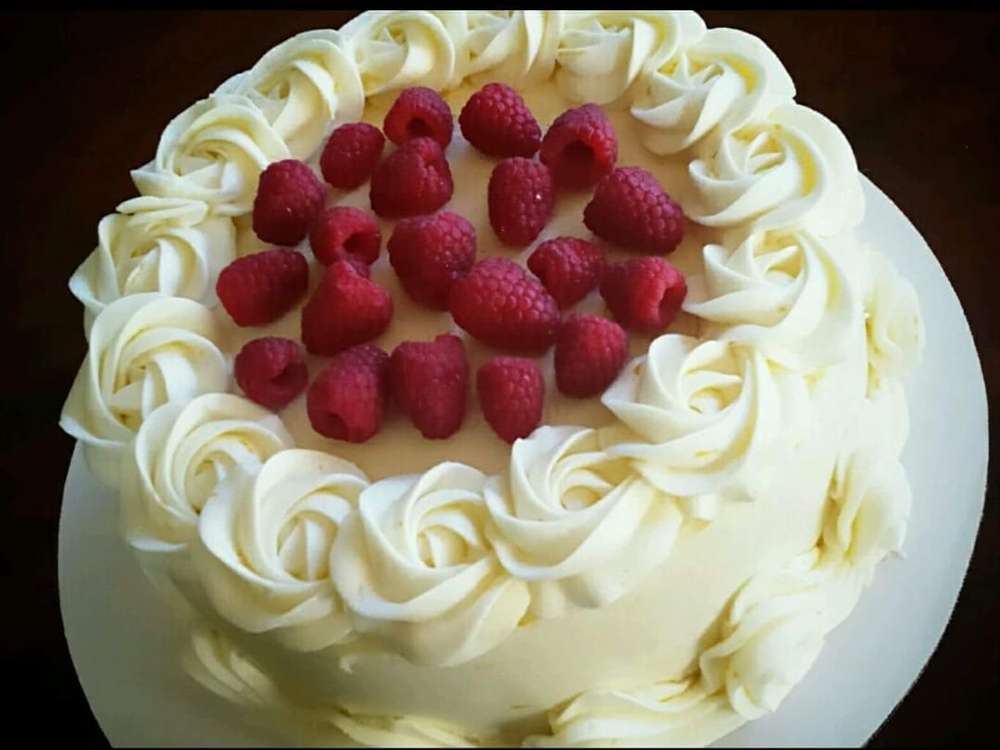 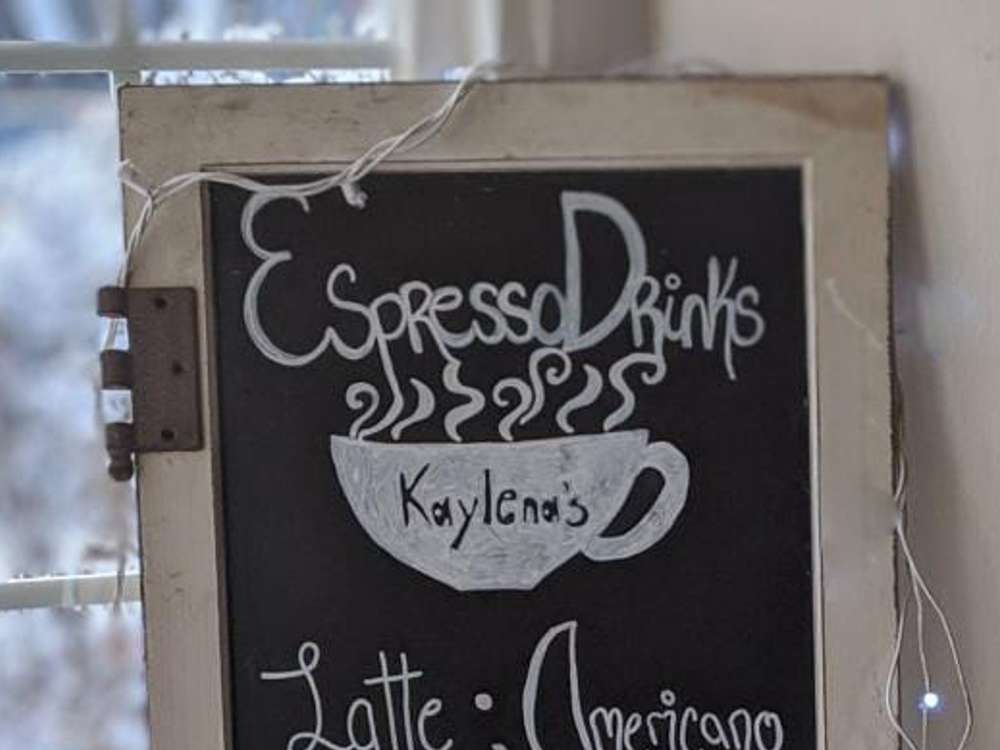 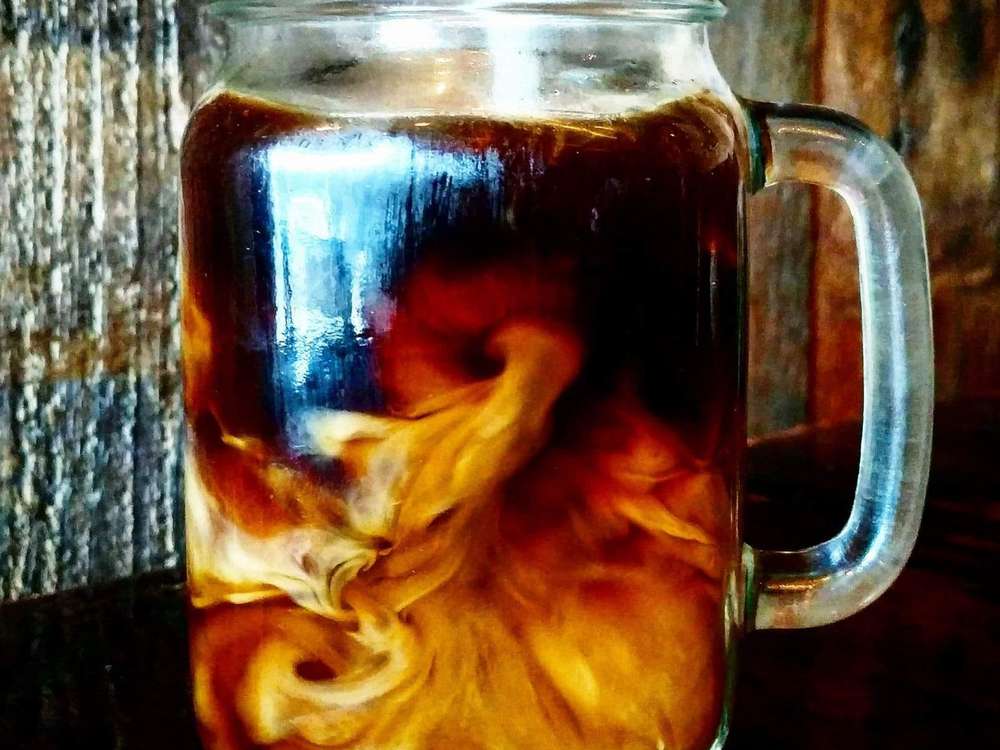